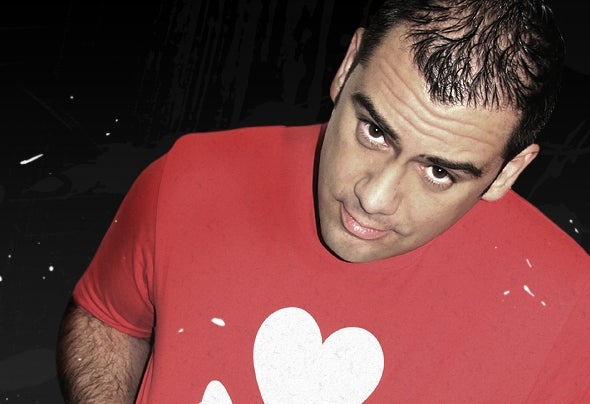 Andrea Mattioli was born in San Benedetto del Tronto on April 20, 1977 In 1995 he began his career as a DJ at an amateur level Between 1996 and 1998 worked in the most important places in central Italy. In subsequent years continues its climb to success until in 2003 he became resident of disco's most important central Italy .. The Plaza of Tortoreto Lido (TE). Here, alongside world renowned DJs up to the 2004 years in establishing a close cooperation with the disco COCORICO 'of Riccione. In July 2006 Andrea Mattioli consolidated record producer began a collaboration with His first project is titled "Come to me" and released later in 2009 on the Compilation of Hell Yeah selected by Umek. Also during the year 2009, born from an idea, the project DIVA RECORDS, label with sounds ranging from house to tech house and techno, with more important worldwide artists. Last year was started his project with stefano kosa and immediately had a revelation in national and international music world with support and played by many of the most important DJs in the world.