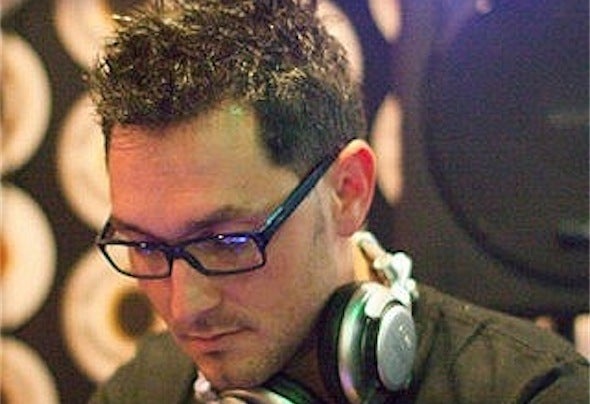 PROBI born in Legnano- MI- 1976 is an italian house music producer and Dj. At age 14 he discovered house music and after buying a console he joined the world of deejaying. At the beginning he played for some friends during private parties; he played commercial music until he discovered the mid 1990s house music. Since then Probi started playing in clubs of Milan and generally in North Italy.In 2000 he began working with the future instruments of deejaying: the first examples of CDJS and new music production softwares. In 2002 a compilation(summer hot),developed by Probi and other Djs, was released in Colombia and South America. In the following years he joined the digital world of deejaying thanks to the first controllers and mixing softwares. Nowadays he's using the latest instruments for mixing and producing. His collaboration with "Flower Eventi" and "ICR", started in 2008, gave him the opportunity for a lot of deep-house and tech-house live dj sets. Thanks to the collaborations with italian and international labels, in June 2011 his first EP was released. The dominant music genre is deep & tech house music. In the future there will be new productions, remixes and collaborations.