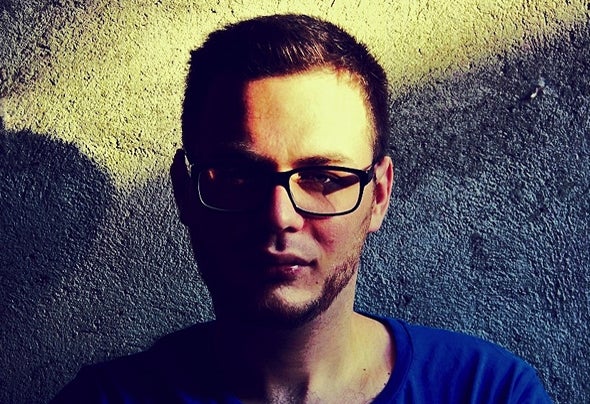 Axel is considered one of the new talent in the tech- house / techno scene. Born in Milan in the 1986, he was resident in the best clubs in Italy before starting the producer carrier.He has already signed a lot of great success, played and supported from the best Dj’s in the scene like Dubfire, Richie Hawtin, Adam Bayer, Paul Rich, Sebastian Léger, Mihalis Safras, Fedde le Grand, Olivier Giacomotto and many others.Axel is current ly working wit h many European producers like Danilo Vigorito, Supernova, Hollen, Raul Mezcolanza, Jewel Kid, Paride saraceni, and many others. His strong cooperation with Dema has contributed to create an unique sound, characterized from a mix of deep and studied stuff influenced from different music genres and culture, played every weekend all over the world.