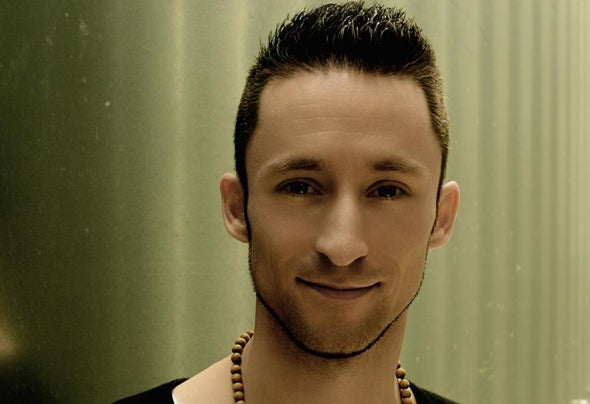 Aurelien Stireg is born in Belgium in 1982, he Has begun his Dj career in the years 2000. His name was Dj G-Traxx at that time. Surfing on the Belgium House Vibration , he first played Progressive Trance and Tech-House/Funky . At that time, he was known from the international house scene. A few years later, Aurelien , Dj G-Traxx stopped his Dj career and became a web site developer. Working for jQuery UI Bootstrap and his development , he became the "father" of a few world known apps as Jquery ui bootstrap , Magix cms etc... He also put all his free time in studio development of Deep house tracks. 2 years ago the name of Aurelien Stireg was born, he playing Deep House and Electronica-House/Funky . He works for a famous Radio named Radio Studio One. He plays live for that radio 2 times a week in the same way as Dj Marko , Avicii, Marco Bailey, Mike Menotti, Christian Varela, John Dahback Etc.. His world Dj ranking is growing up every day.. Aurelien Stireg is issued from the Belgium underground House scene.. He starting the production at 27 years old and begin with Ableton Live. He work actualy with some label Cosmic Love Records and other. Today you can discover his sound on beatport and his personnal account like soundcloud