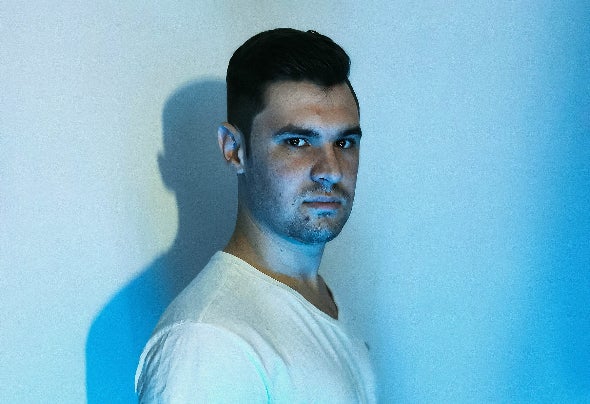 Nautica pronounced (Naw - Ti – Ka) is well known for his Bass House/Future House And Techno sounds With multiple releases behind his name and having been featured on multiple radio shows across the world, Nautica is no stranger to the bass scene with his unique yet aggressive bass sound and high energy anthems having his releases feature on articles and being supported by DJs such as Ado Woodz, KOM, Suark, HIIDRA, Bad Monkey, OSIRIS Recordings, EDM.Com and EDM HOUSE Network to name a few Making an aggressive climb in the bass music scene, Nautica has evolved his music to mix future sounds with old school synths Mixing aggressive and groovy to create the perfect balance in house music Having a history with both "Chill" and "High Energy" and having his music "Guided by God" to create a balance between underground club sounds and catchy worship music to bring a new meaning to all of his productions Starting his own radio show to help showcase some of the best bass music out there as well as to support smaller artists in the music scene Nautica played multiple festivals and is no stranger to the underground scene With headlining mixes on multiple Radio shows and guest mixes for radio shows Nautica made it his journey to spread his love for bass music and introduce people to new sounds