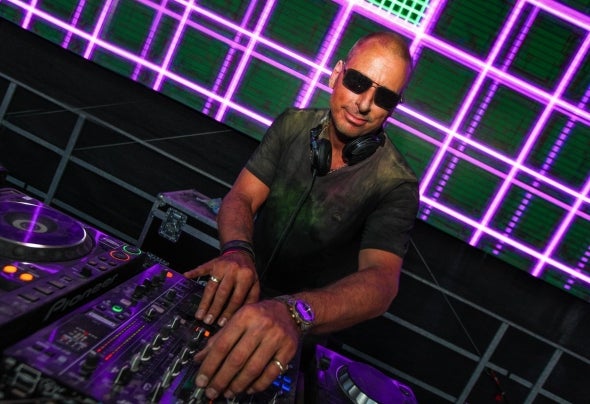 Music is his life.Jordan is a child of the Love Parade. In 1991, the supra-regional character of the techno procession gave him the initial impetus for his own undertakings in electronic dance music.Since then Jordan stands behind the DJ desks of the clubs in and outside of Berlin.His regular releases and remixes on labels likeBonzai Records, Low Spirit, Kombinat, Suicide Robot, Ostfunk & BluFin and various Mix CD's for distribution Intergroove, opened the doors of many international clubs in Brazil, Israel, England, Norway, Holland, Switzerland, Poland. Hungary and Luxembourg.Stylistically, he does not limit himself within electronic dance music. Drawers are for socks and not for his dancefloor mix: Progressive Minimal Techno PsyTech FutureProg - main thing beats, bass and melody.Jordan is an experienced trainer in the Berlin DJ circus, who found himself in the 1990s as a remixer in the German sales charts.If anyone in town knows how to rock the store and people, it's Jordan. With its current releases on label such as Blue Tunes and Hungry Koala Records is Jordan productive until today