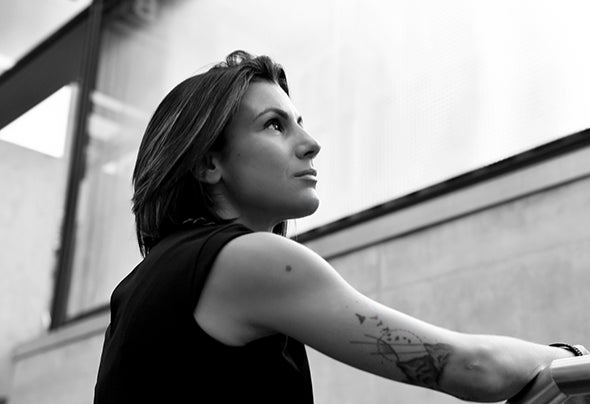 Originally from Cannes and currently based in Geneva, Chloé Martinez sets the stage on fire everywhere she goes with her Electronic-Techno-Minimal sets. Chloé has mixed in many clubs in the south of France, such as Kwartz Club in Nice and Minimal Club in Juan-les-Pins and in Paris, including Redlight, Batofar, La Locomotive, Loft Metropolis and Le Queen. She has toured Algeria, England, Italy, The Netherlands, Russia, Spain and Switzerland. She has done residencies in various clubs in London and the French Riviera, including the High Club in Nice. Chloé Martinez has performed with the likes of Marcus Meinhardt, Manu Le Malin, Sidekick, Garance, Nicolas Masseyeff, Gramophonedzie, Greg Cerrone, Fafa Monteco, The Avener, Dj Snake, Dj Paulette and Tristan Garner, just to name a few. After her break from performing, when she concentrated on production and created her own FM radio show, #Black Lemonade, dedicated to electronic music, and her own label, Endurance Records, she returned to the stage in 2021, with dates at Audio Club in Geneva and Geneva Pride. In 2022, she signed with Made in Brussels and IAMT Music Group. The beginning of the year is fruitful with the release of Land of Hope, for which Maceo Plex, Dj Sasha, Frankey & Sandrino, Chris Fortier and Simone Vitullo have already shown their support. Nebula is released on her label on 24th January, followed by the much-expected Tenebras on 18th February with a beautiful Melodic Techno remix by Andrea Signore.