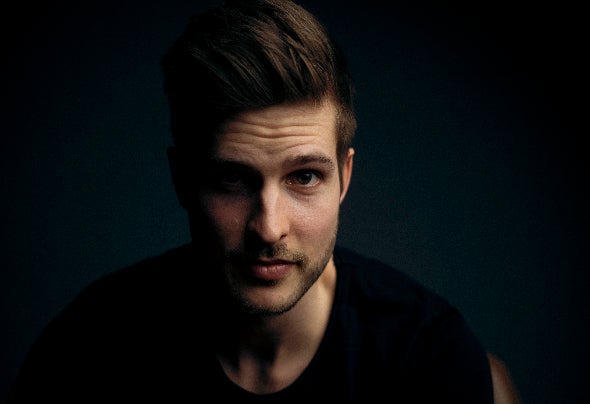 Exploration and experimentation have always been the driving force behind Hamburg-based citizen Clap Codex. It therefore only makes sense that these traits would at some point lead him to the world of electronic music production. By exploring the anatomy of his musical preferences and capturing those emotions in his own productions he soon discovered the aesthetic principles of his trademark style; catchy melodies followed by epic, cinematic breakdowns and powerful drops to generate that „bass-face“ moment in the club. So far, his tracks have received critical acclaim from acts such as Teenage Mutants, Lane 8, Matchy, Miss Monique and many more. Additionally, his music has been featured multiple times in some of the biggest Spotify playlists such as Techno Bunker and Electronic Rising, ensuring that his distinct sound is slowly but surely being spread internationally..