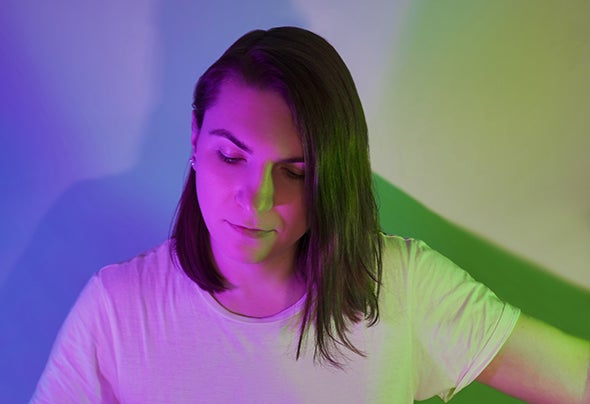 biskuwi, is a Stockholm based electronic music producer whose involvement with music has spanned more than 20 years. Their musical journey commenced at 7, when they started playing with toy pianos and pretty much anything that could produce notes. Shortly after, they found themselves taking guitar lessons to make the dream come true: a front liner in a rock band! Played in numerous rock and metal bands; it was not until 2010 that they transitioned his sound; gravitating more and more towards electronic music, especially deep house and techno. Hence their ability to unite several elements and genres throughout his current productions. Their dark, ambient melodies are distinctive, melancholic and hesitant and their moods are exotic and teasing. Their compositions subdue character, and its charm comes through in its distinct directness and its lack of allegiance to any aesthetic or genre, although, they fashions the idea of simplicity. They creates musical elements that twist and wrap organically around each another. Hence, they become one living and evolving ‘thing’."