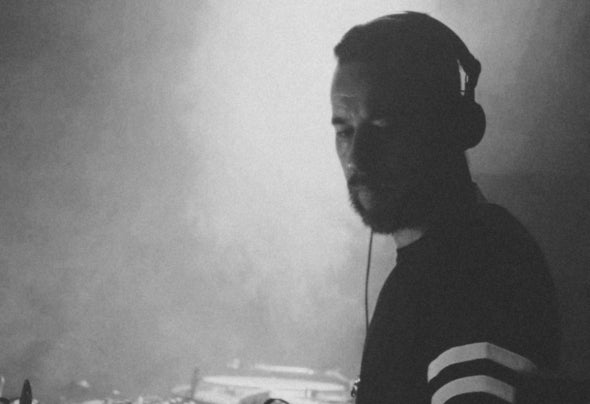 Reboq (Enrico Trevis) ,Based in North east of Italy is a DJ/Producer/Remixer full of electronic music influences from House to Techno. Music producer since 2009, his tracks are regularly released on some national and international digital labels Some of his productions were chosen by music Magazines as background music for the 2010 runway fashion show in the Philippines and Singapore He is currently playing gigs around his region into local Clubs and Events; His sound is unique and is a guaranteed mind travel In 2012, in collaboration with Marco Destro, started the the duo called "The Dockers" . The first release El cavalito Blanco" was charted by Roger Sanchez on his radio show "Release Yourself and was highlighted with a remix by Fabian Argomedo. The second release was the original mix of "You Said". Many of his tracks are included into compilation with big names as Oliver Klein , Ken Groeneveld , Martin Eyerer , Ramon Tapia and many others.