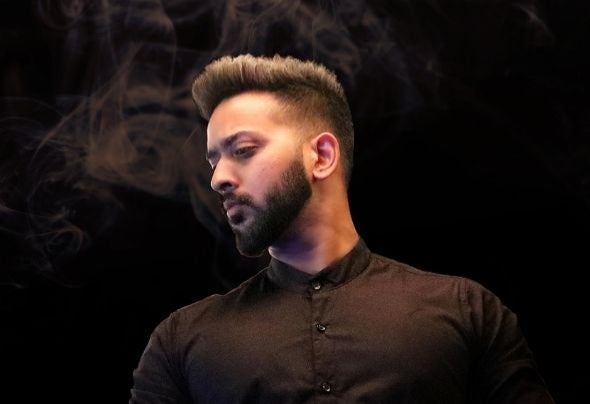 Sandeep Pai is among the Pioneers in the Indian Progressive House Scene. As a producer, his work has been supported by leading artists such as Jes, Roger Shah, Jerome Isma-ae and more. As a DJ he has performed alongside Martin Roth, Jody WIsternoff, Jerome Isma-Ae, GRUM, Ben Bohmer, Brian Cid, Guy Mantzur and more. He has been involved with music for well over a decade now, starting off as a vocalist in a high school rock band to transitioning completely into an independent music producer. At the age of 18, Sandeep started to focus on Music Production quite seriously. As he was already enrolled in regular college, he used to dedicate his evenings to learning and improving his music production skills. Apart from YouTube, he did various Music Production courses and post his Graduation from Regular College, He earned himself an online Certification from the Berklee College of Music, Boston in 2014. In 2014, he put out his debut release on Mistique Digital (a record label owned by Michael, Levan and Stivin Rivic). Post this he put out several releases on various record labels such as Nuevadeep, Spring Tube and Pineapple Digital. His benchmark releases are his ‘Throttle’ EP on Freegrant Music which has been streamed over 80K+ times on Spotify and various other streaming platforms, His track ‘Void’ which was released on Kohra’s Qilla Records imprint in 2017 and His ‘Fade’ EP that’s being released in November 2020 on Jerome Isma-Ae’s JEE Productions imprint along with a remix from Jerome himself. As a producer, he has a global audience with over 10k+ combined followers over all social media, over 100K+ streams on Spotify alone and his music has been streamed over 30K+ times on Soundcloud. As a performer, Sandeep is versatile and believes that audience satisfaction is the most important part of a show. He goes out of his way to meet this while also introducing the crowd to something fresh every single time.