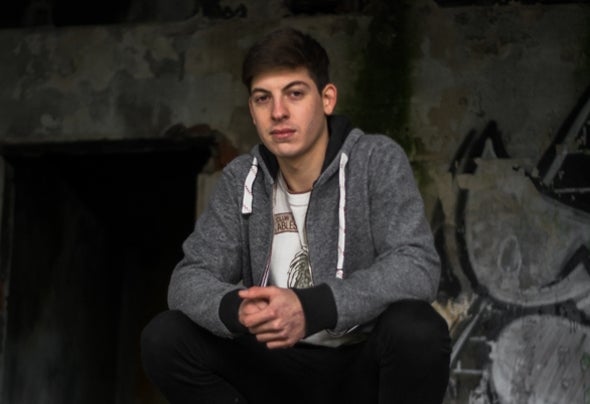 Nahuel was born in Mar del Plata in 1996. During his childhood, his family taught him a lot of musical variety. Red Hot Chili Peppers and Jamiroquai were the ones who were in charge of tuning their ears and became their musical exponents. His taste for groove and mesmerizing melodies grew over time. At the age of 15 he had his first contact with DAWs, creating bases, batteries and mixing instruments without any direction, but it was a place that never stopped going. After hearing the sound that Hernan Cattaneo often played, He found his genre within electronic music.Over the next years, Nahuel take a big appearance in the progressive scene being part of the radio show presented by Hernan Cattaneo call RESIDENT. A fact that help his music to be hear from more labels and great people, opening a loot of doors for him.Nowadays he has been working on his music and has participated in labels such as Suffused Music, A Must Have, 3xA Music, Twosounds Records, Soundteller Records, etc. And have participated whit artist like Berni Turletti, Pacco & Ruddy B, Alberto Blanco, Paul Deep, Nicholas van Orton, Christian Monique, etc.