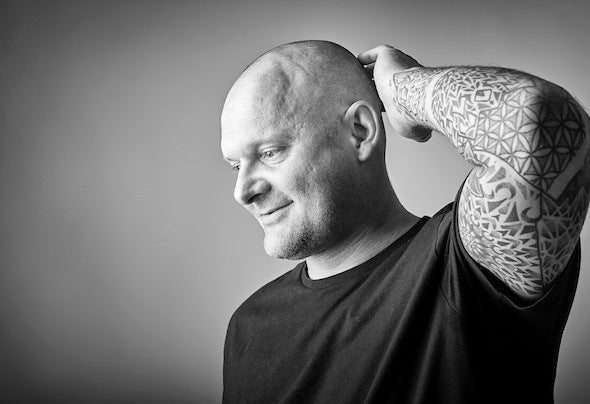 Dave Leck sees music at the epicentre of his life. More than simply a job or hobby, music has therapeutic qualities for the Melbourne resident: “it’s a way of making sense of life and developing as a person”. This rise to prominence in the latter half of the decade has seen a growing number of increasingly mature releases find their way onto an array of blue chip underground imprints including PHW Elements, Soundteller Records and Droid9. August 2019’s “Stardust” saw another notable career highlight with a debut on the best-selling Particles plus a remix from fellow countrymen GMJ & Matter. “Primal Connection” for the label then followed in January 2020 with support coming from a stellar cast of DJs that include Solarstone, Hernan Cattaneo, Mariano Mellino, Andrea Cassino, Alec Araujo, Fernando Ferreyra, and Ricardo Piedra before an appearance on James Warren’s best-selling Visceral compilation series. Whether behind the decks in front of captivated club-goers or working in the studio with a rich sonic palette, Dave Leck’s unique abilities provide a musical milieu that exists independently from the outside world. Frozen in time where sonic expression forms a cohesive bond through the listener’s elemental connection to his music, Leck creates a maelstrom of sound which manifests itself on a dancefloor unified by a common purpose, lost in music.