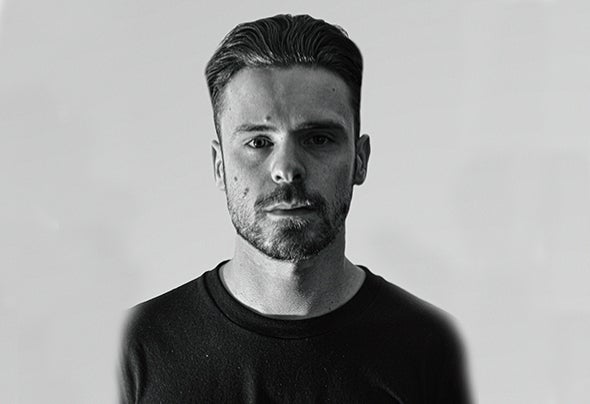 Kebin van Reeken was born in Den Haag, the Netherlands. His foray into the world of music began to early age, where the passion for percussion, led him to take the bongos and drums as the first tool to explore a world of creative ideas. At the age of 12 he decides to take the big step to music production, which quickly stands out for the built-in sounds. His productions are characterized by their powerful bass and deep work in percussion and melody. Today it passed through some of the biggest venues in Buenos Aires such as Bahrein, Esvedra, Cocoliche, sharing a booth with great artists such as Bob Tosh (Arg), Nilo R (Arg), Omni White (Uru), Sommo (Arg), TempleGate (Arg), Ale F (Br) and Sheism (Es), Bessone (Arg ), Eze Colombo (Arg), among others.