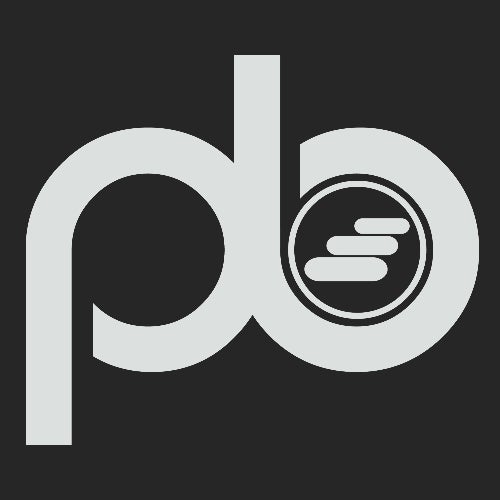 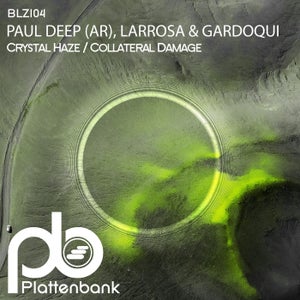 The Munich-based record company Plattenbank, run by the award-winning Israeli producer Guy Mantzur, is back with another memorable imprint. The thirty-three-year-old Paul Deep from Argentina has released a couple of tracks on Plattenbank, including the noteworthy solo release. However, Paul's friendly personality got him a mind-opening collaboration with Martin Gardoqui and Matias Larrosa from Buenos Aires. Throughout written history, the number three has always had an effect of a magic number. You can call it a happy coincidence or destiny, but the Argentines have created a magical two-track piece with a strong concept. With over sixteen minutes of elegant trance-inducing music, the release could be a game- changer for Deep, Gardoqui, and Larrosa. Push the button and let the music play!