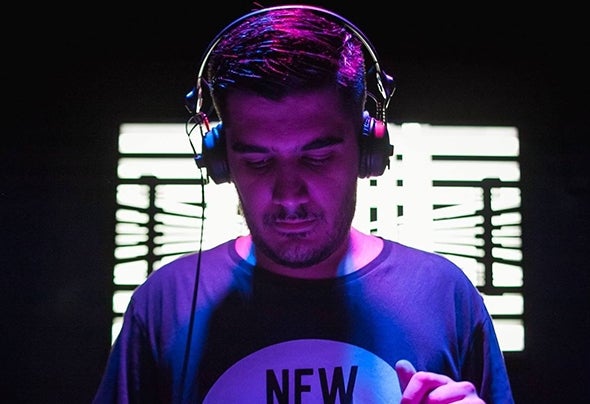 Nico begins to take an interest in music at the age of 14 when he starts taking guitar lessons and playing the instrument in some alternative rock bands. After that, he began to venture into electronic music, specifically in the progressive house genre. influenced by big names of the genre like John Digweed, Guy J, and Hernan Cattaneo. Originally from Córdoba, Argentina, Nico Cerban builds a solid musical career day by day, positioning his releases as a producer on major labels on the global progressive scene, such as Soundteller, Strangers Beats and Balkan Connection, receiving constant support from big names like Hernan Cattaneo, Fernando Ferreyra, Ezequiel Arias, and Antrim.