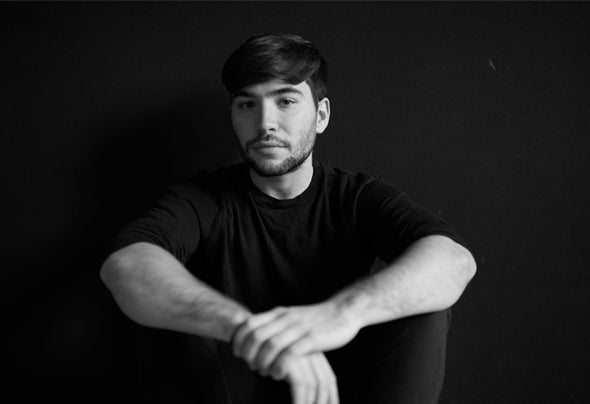 Joan Retamero is a DJ and Producer born in Rosario, Argentina.After long years of listening and learning music, he decided to officially start his career in early 2015.In November of that year, he released his first track Her Imagination and His Planet in Hernan ́s Cattaneo SUDBEAT and took the decision to move to London in 2016 to study Sound Engineering at Point Blank Music School.By the end of the year, he made his official DJ debut in EGG London where he finally played in repeated occasions, along Djs like Nic Fanciulli, Pig & Dan, Mathias Kaden, David Squillace, Duubspeka, Idris Elba to name a few.In 2017, he played for the first time in the one and only Ministry Of Sound, where he shared line-up with Paul Oakenfold.With releases in Movement Recordings, Soundteller Records, some future releases in the legendary Perfecto Records and a lot of new original music on the way, Joan is ready to keep achieving his goals and success in the music scene.