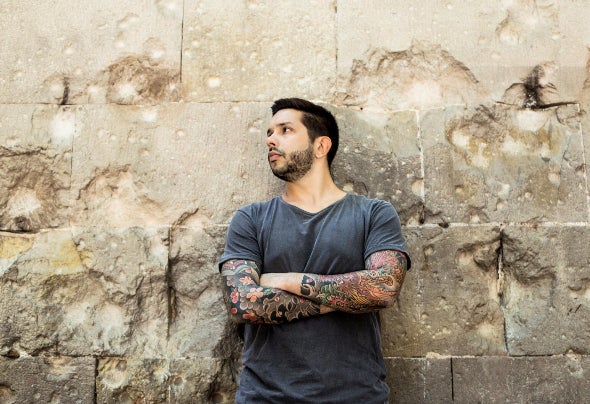 Based in Barcelona, Pedro Capelossi is a growing name in the underground deep house scene worldwide. As a Producer Pedro's tracks were released on important specialized labels such as Seven Villas, The Soundgarden, Sound Avenue, TOR (When We Dip XYZ), Dream Culture, Loot Recordings, The Purr, Modern Agenda and many more. Pedro's tracks have counted on support from recognizable names such as Nick Warren, Hernan Cattaneo, Eelke Kleijn, Pablo Bolívar, Mark Slee, Facundo Mohrr, Powel, Satoshi Fumi, Matt Darrey, Roger Shah, and Airwave just to name a few. As a DJ he is one of the "Resident DJ" of the Valhalla project in the city of Barcelona, where he has played in some of the best parties alongside names such as Sebastien Leger, Eelke Kleijn, Cid Inc, Fur Coat, Soundexile, Interaxxis and many more.