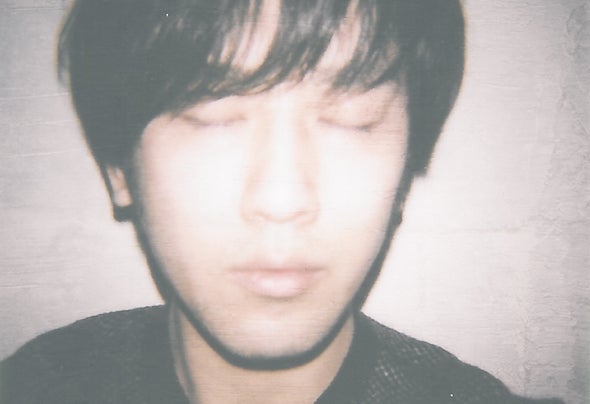 Yunosuke Senoo aka Lycoriscoris is a producer, musician, and composer based in Japan. He has been producing electronic music since 2009 and has released two albums and digital EPs on a Japanese indie label In July 2016. His subtle fusion of organic melodies and futuristic electronic production has won him numerous support from the likes of DJ Koze and Michael Mayer, who released his ’Transient EP' on Kompakt sub-label KX in 2015. He made his debut on Anjunadeep in 2016, contributing a track to the iTunes #1 Dance Album ‘Anjunadeep 08’, before following up with the 6-track 'Drop EP' in 2017 which has since notched up 1 million streams. They were rst introduced on KEXP, NTS Radio, BBC radio, and through DUMMY Mag. Lycoricoris new album ‘Flight’ is set for digital release and on vinyl on Friday 25th May 2018 via Anjunadeep. He performs live by using a laptop, playing the piano, and other hardware. He has successfully left an intense impact on the likes of "DOMMUNE" and many other label showcases. And he performed with The Field, MARK FELL, Andreas Tilliander, Moritz von Oswald in Japan. His work is not only as “Lycoriscoris” but as composer who makes songs for TV and web commercials. He is always challenging to discover the possibility of new music, and to keep making an organic sound by using Analogue and Digital equipment.