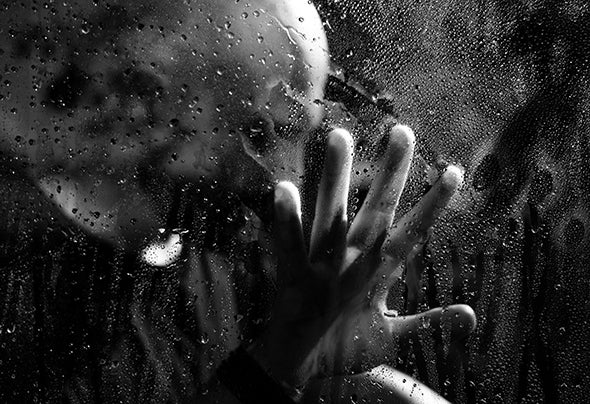 Thierry Viti was born in Soresina on the 25th of November 1988. Since he was a little child, he gets asleep listening to the song “Zingarella” by Giuseppe Verdi. When he was 7, he received as a gift from the uncle his first guitar and since the beginning he tried to reproduce songs by Fabrizio De André, Battisti and Mina and soon he realized he loved expressing himself throughout music. Once, while rummaging through his father’s room, he found a Pink Floyd forty-five record and he immediately fell in love with this experimental music, which had nothing to do with pop music. From that moment on, he became increasingly curious: he listened to all the forty-five records and also discovered Jazz.The same uncle who gave him a guitar as a present, watching the boy becoming increasingly interested in music, decided to buy him a professional keyboard for his 10th birthday. The following year he gave him a CD by Kraftwerk and this marked a turning point for the young boy, who became keen on electronic music, listening to all its different kinds.During the following years Thierry has been collecting the various tools in order to be able to begin to create his own music and his first pieces. That’s the start of his carrier as a record producer.