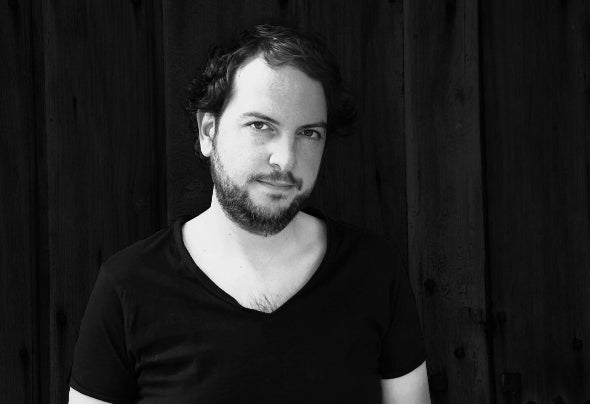 The last five years has seen Madloch in constant motion. The Belgian artist discovered electronic music in the early nineties and has been enthralled with it ever since. His early days as a local DJ in Belgium have led him to heights that he couldn't have imagined at the time. After creating the Sound Avenue imprint in 2011 Madloch has been on a momentous rise through the electronic music underground. The label which holds a meticulous discography of more than 75 releases now embodies two subsidiaries (Crossfade Sounds and 3rd Avenue) under its wing and each has become a benchmark for musical quality.Electronic music luminaries such as King Unique, James Teej, Cid Inc, Roger Martinez, Tim Engelhard and Dahu remixed the elusive productions of Madloch which received critical and commercial acclaim. An increasingly busy gig schedule found Madloch travelling to Argentina, Austria, Canada, Germany, Greece, Holland, Hungary, Spain, Lithuania, Poland, Portugal, United States and Mexico. At home in Belgium he remains one of the country's top underground DJs where he has shared the decks with 16 Bit Lolitas, Hernan Cattaneo, Nick Warren and Matthew Dekay.