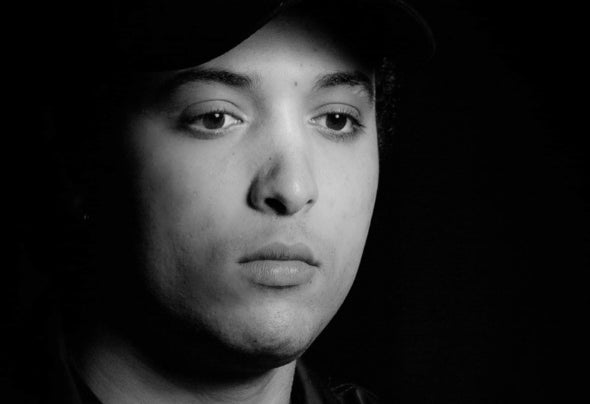 DJ and producer of Electronic Dance music , Adam Kaase, , originally began his first steps as a music producer in the French capital (Paris). Three years were enough for him to earn the respect of labels and artists in the electronic and techno scene. Since then, Adam Kaase has not stopped growing and developing his own musical style (progressive house, Melodic House and techno. He participated in a contest organized by Axtone Records label of Axel, and got to sign with booking agencies such as: Expansive management , The Drunken Coconut. He Conquered the Mexican scene with his remix of “Ocean Drive” (Duke Dumont) and has released several EPs such as: “Africa”, “Brisa”, “Lyra / Andromeda” (Trippy Code) and “Stellar Vici” (Hush Recordz) , Orixa ( Deeplomatic Records) , Brisa ( G-mafia Records) with which he got the support of , Mia Mendi or Van Did , Moguai , Kryder ,Taylor Dixon, Cristian Varela , Mirko Paoloni , Lorenzo al dino and many more , In addition, a few years ago he made the decision to move to Spain and join the SAE Barcelona music producer academy. It was there that he created the EP “Vangelis / Serenade”, which has just been released through the famous record label Catalan Fresco Records.