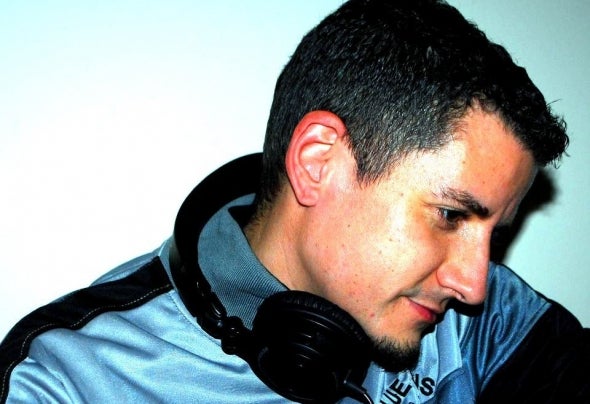 Kay-D also known as Krisztian Kajdi, was born in July 1978, in Ajka, Hungary. His interest to music dated back to his childhood, when he went to the conservatorie for 3 years, and played trumpet. In the early ’90s he started to be interested in electronic music, he was inspired by mostly german rave and trance genres. At his age of 16 Krisztian started to compose music. He had been working a lot with his nephew, the famous Hungarian producer, Karanyi. In 2002-2003 they composed some tracks together, and appeared as a live act together, in the most popular clubs in Budapest. After 2003 he didn't produce anything and focused on his studies for environmental engineer. The year of 2007 was a turning point in his music carrier when he got to know the newest music composing programmes and he started to compose music again. His music was inspired by many styles like progressive house, breaks, tech-house, tribal, deep house and electro. His first EP was relased at CLS Music in March 2008. Since that time he has been creating several tracks and remixes. In 2009 he joined to Mistiquemusic label and subscribed an exclusive contract for his originals. His first artist album „Source Of Miracles” was released in 15 th february 2010, which were followed two more albums, „Ways To My Soul”, and „Sapphire”. He composed more than 50 EP’s and remixes in the last years, which can be easily recognized, from his typical melodic, athmospheric style.