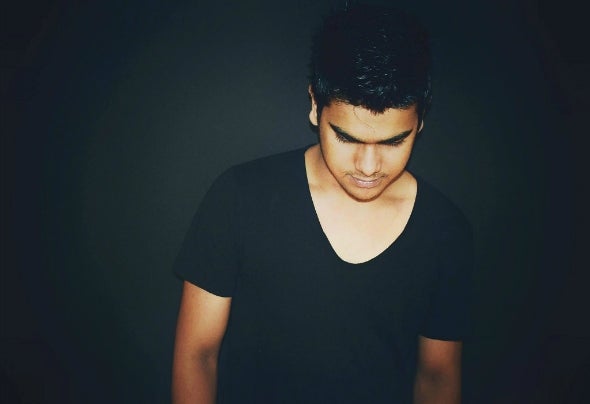 A Producer, Disk Jockey, Pianist & a promoter in the electronic music scene. Jesse (KYOTTO) hails out of a small city in Sri Lanka, When not working he spends his time creating music or promoting his name, Having grown up with his father’s eclectic combination of Rock & Roll Music (Shakin’ Stevens), 80s House Music (Marshall Jefferson)... He fell in love for all Electronic Dance Music subgenres, Jesse then started listening to other genres to improve his knowledge of music, Having ended up with a mixed spectrum of musical influence, and Today He mixes all of his infused influences to create one big track or a set.As a Producer, He has developed his sound to an extent that Jesse is no longer a stranger to his local music scene and also a supporter towards new DJs and Artists and spends countless days researching and producing the best music.