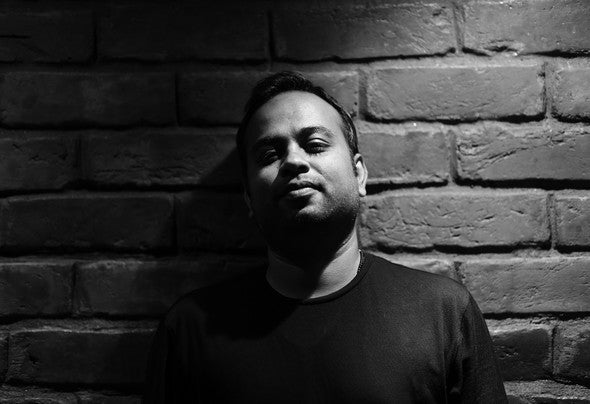 Dharmalogy is a solo music project of Dharambir Balmiki hailing from India who discovered his ardor for art & creativity at a rather tender age and decided to devote his full time towards the same. In a chaotic Indian way of life, he found peace in his humble studio and music became his preferred mode of expression. Although his productions are boundless in form and ever- evolving, the core of his music remains the same as deep, hypnotic and emotive, giving him a signature style that is easily recognizable in his Dj sets as well. Having released his music on highly acclaimed underground electronic music labels such as Perspective Digital, Bonzai Progressive, Movement Recordings, Baroque Records, Viceral, Juicebox Music and Qilla Records, Dharam is seen as a rising star and one of the most talented underground dance music producers to have come out of his country in the recent times. His music has received remix treatment from the likes of industry legend Nick Muir and has been supported by stalwarts like Guy J, Hernan Cattaneo, Dale Middleton, Darin Epsilon, Solar Stone, Nick Warren, Praveen Achary and Ruben De Ronde to name of few. Needless to say, the future looks nothing short of bright for him.