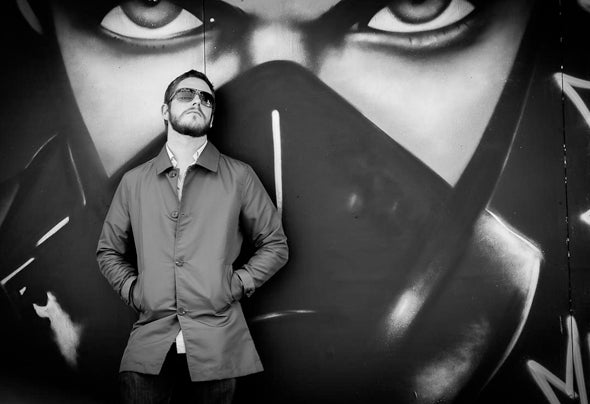 Matt Holliday, born on 25th February 1984, is a DJ andproducer from Birmingham in England.Over the past few years Matt has established himself firmlyon the underground scene, releasing tracks with JOOF,L*C*D, Discover and Go On Air. Known for his unique blendof trance and progressive fused with elements of deep andtech, it's no wonder he has gained respect from many of theleading artists in the world, including John '00' Flemmingwho described him as 'one of JOOF's greatest discoveries'.In July 2014 Matt took things to a whole new level when hewas offered the chance to remix a track by the one and onlyAirwave called 'The Moment Of Truth'. His remix wasreleased on JOOF Recordings and proved to be verypopular gaining alot of support and made it to 68th inBeatport's Top 100 Trance Charts. Soon after came hisdebut release on Discover Digital 'Breakthrough', includedas part of Paul Oakenfold's DJ box collection, remixed byThomas Datt and supported by Giuseppe Ottaviani,Stoneface & Terminal and many more.Rest assured, as 2015 approaches, expect big things tocome from this exciting talent.