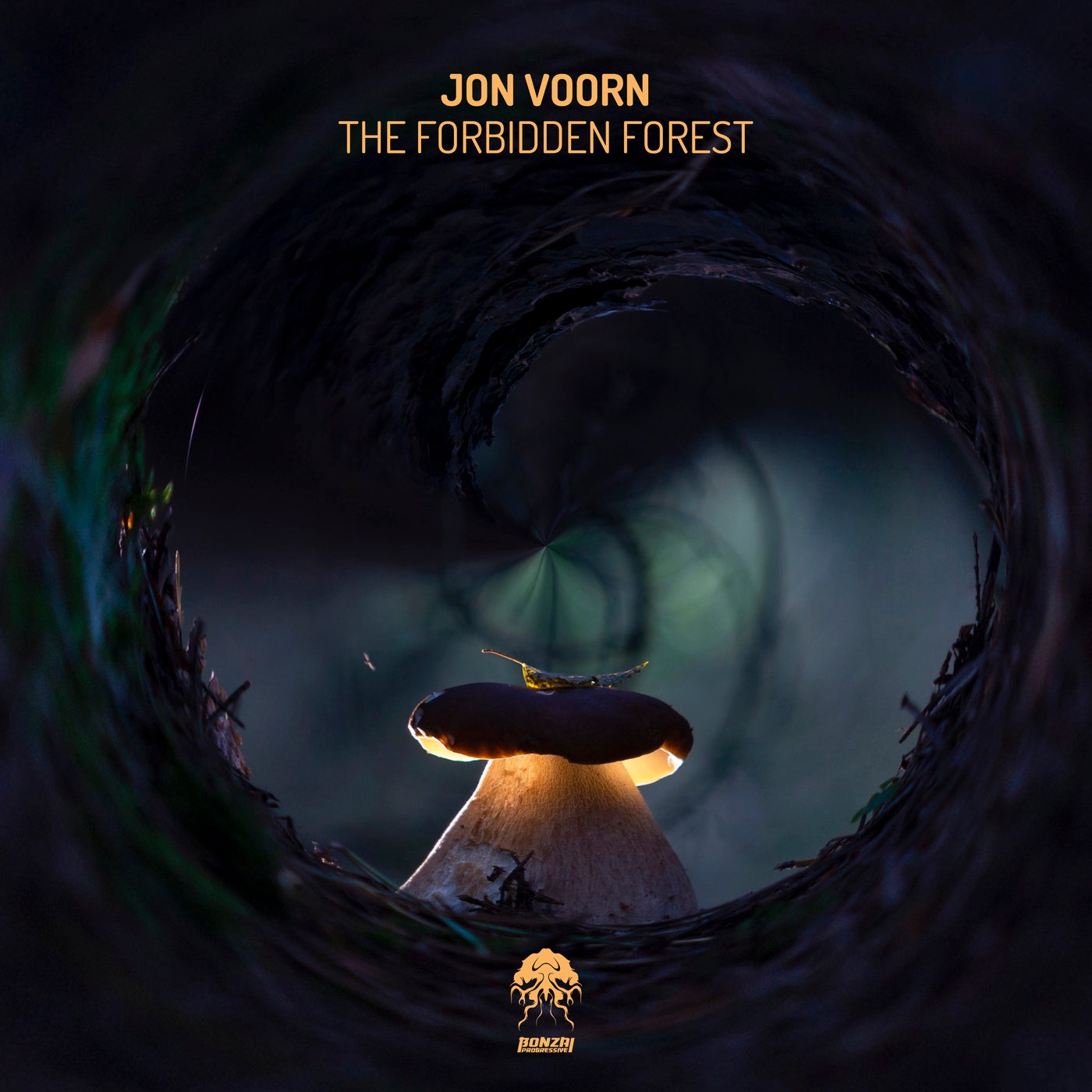 Jon Voorn returns to Bonzai progressive with another sublime effort titled, The Forbidden Forest, and this one follows his excellent debut, Medinah. Also known as the legendary Jon The Dentist, he was responsible for a string of hard house and trance hits from the early 90's, but these days he has turned his attention to a more progressive sound. There can be no mistaking this guy's contribution to electronic music, long before he laid down the hard beats, he was churning out breakbeat cuts as DJ Freshtrax. While JTD is his most famous moniker, he has released music using several aliases on labels such as Tidy Trax, Sony, Positiva, Nukleuz, and his own Phoenix Uprising, Platinum and Boscaland. He's worked in collaboration with many top artists, storming the floors with in-your-face tracks. The most popular of these collaborations was with Baby Doc, together they spawned a plethora of go to cuts for many jocks. An influential character, his dance music journey continues to be one of intrigue and fascination, we're sure he could tell some stories. Great to have him back for more.

The Original Mix is a robust progressive mover, combining exotic flavours and gritty, acidic tones. Tight drums and a charging bassline create a rhythmic core, which builds and builds throughout. Captivating vocals add character as detuned synths stabs create intrigue. The acid layers stand out with the 303 complimenting the bassline beautifully. A solid cut that is not to be missed.

Night Shift Master is back at BP, this time on remix duties. Following up from his last effort, Mad World, Vlad continues to churn out quality cuts at every turn. He is shaping his own sound with his unique signature of cosmically charged grooves. During his DJ sets, he incorporates performance that are special and unique. Always one to watch, we're delighted to see him back once again. Here, he sets the tone for a darker, in-your-face progressive monster. Punchy kick drums and rhythmic percussions lead the way as deep, heavy basses bubble up from the depths. An array of percussive FX add texture as gritty synth stabs are contrasted with that enriched vocal. A must have track, no doubt.

We welcome Turkish DJ, producer Nacres back to BP with a solid remix, which comes fresh off the back of his top-notch remix for Planisphere's Atmospheres. Considered with veteran status, Nacres got his first DJ gig at Taxim Night Park in 1994. He was already connected to the electronic music scene for 3 years prior to this, having worked on sound and lighting at various venues. Great to see him back again. On the remix this time, we're treated to a smooth, club fuelled progger. Nice, solid beats lead as the vocal is chopped with FX to create a trippy experience. Exotic percussions add a tight rhythmic flow as a driving bassline powers the groove. On the break, spacey synths build to a climax before we're thrust right back into full-on mode for the duration.