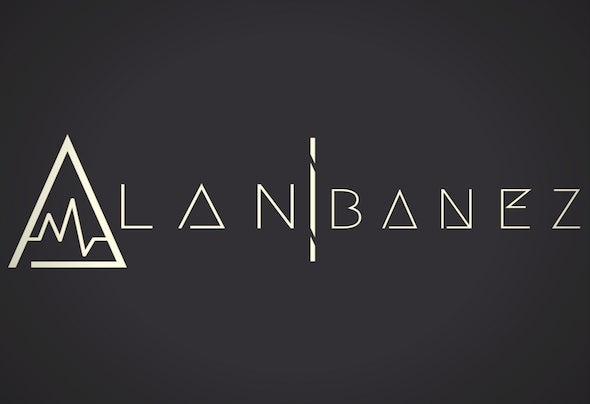 Since 2007 he has vibrated hearts with his performance that could be described as progressive techno, ethereal, atmospheric, melodic and full of rhythm music. Leading the crowd to euphoria moments linked to reflection thoughts and absolute energy bases that surely attract even the most demanding to the dance floor. His experience over the years playing as resident in clubs such like Zoon, Noite and Habittus to mention a few in Mexico City have developed in Alan the gift to attract the crowd at the same energy motivated by his music passion at every show, thus generating connection environment due to the transparency with which Alan always gives himself to the crowd.In 2014 Ibanez jump to the international scene with the release "As We Are" which later would be licensed in more than 20 international labels being the compilation "It's all about Jack" by Restore Music label one of the most important sharing credits with Jay Lumen. After being signed by Clinique Recordings in 2015, Alan Ibanez was consolidated as a Progressive House artist and began his active participation at "Clinique Group" making his main music influences producers like CID Inc, Dmitry Molosh, Guy J, Khen, Hernan Cattaneo, among others. It was in this same year when Alan received his electronic Music Production Certification by SAE Institute. Currently, his music is supported by John 00 Fleming (Ministry of Sound), Neverland Radio through Basso Radio FM, Kema Radio FM and a large number of DJs around the world. In Mexico he had the support, direction, and coaching of some of the top Mexican scene artist such as Soundspace and Louie Fresco.Creator of Beyond Society Radio Show and CEO founder for Unequal Music Alan promises to be a representative in the world of the Mexican Electronic scene. This 2018 we can expect his first remix trough the legendary Bonzai Progressive and his tour to launch his live performance "Acoustic Behavior"