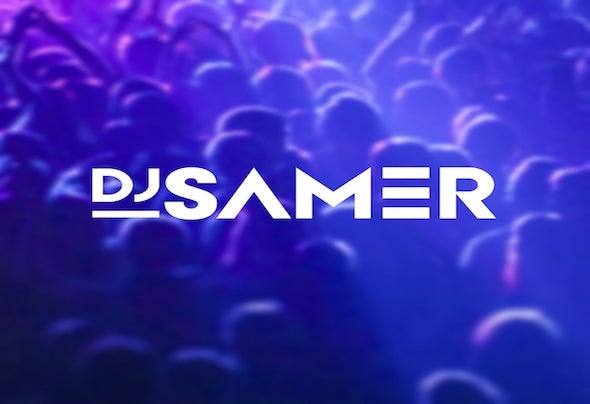 After finding dance music in his late teenage years, DJ Samer aka Samer Salhab, moved from his hometown of Gainesville, Florida for Tampa. Already a talented DJ, he quickly assimilated into the local scene despite the music de jour being more breaks- lead. Tampa was awash with opportunity, and after a chance meeting in a local record shop, Samer and local celebrity Bill Vines (The Maji) decided to work together creating Pangea Recordings and DJing and producing as Evrydaydowners. Success followed with gigs and international DJs charting their music, but soon Samer looked to move beyond his home state towards the bright lights of Southern California. Moving to San Diego in 2002 was the making of Samer and soon he found himself DJing alongside some of the country’s best DJs and increasing the brand identity of Pangea Recordings. Finally taking the label global with the help of certain well placed A-list DJs charting and playing his music, Samer took the opportunity to play to much larger crowds and premier locations and touring worldwide. Now signed to a host of internationally recognized labels, DJ Samer shows no signs of slowing down, indeed, with such a wealth of experience, he’s just hitting his stride.