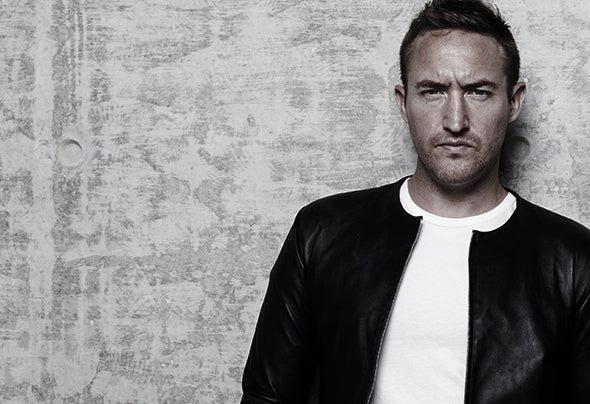 For many years, Luke Chable has been described as one of the best Progressive House producers around, renowned for his unmatched production skills & his ability to turn anything into a smash hit - while still preserving his underground roots. From his first release, "Accelerator" - which sold out of no less than four pressings - to his worldwide seminal hit "Ride" (with Nubreed's Danny Bonnici) or his classic track "Melburn" (signed by John Digweed on "Bedrock Records"), it's has been a non stop series of belters for more than 5 years straight. His tracks became regular favourites with the likes of Deep Dish, Sasha, John Digweed, Dave Seaman and Danny Howells among others.After countless classic originals & remixes topping the charts all over the world, Luke took a well deserved rest away from the scene for a couple of years, only to come back even stronger. At the end of 2011, Luke came out of nowhere & took the world by storm again, with a fantastic return "Foundation" EP, which proved Luke still has what it takes to produce quality, soulful & melodic grooves. While the EP climbed its way up on the Beatport Top 5 releases sales, its leading track, "Substrate", got rewarded "Best Track" of the year by cult UK act "King Unique". What a come back!For 2012, Luke Chable has a lot in stock, as he's now on a roll, producing tracks after tracks, while still keeping the quality up & getting support from top DJs around the world. With the spotlights back on him once again, prepare for a roller-coaster of beats in 2013 as he'll be launching his new project "Lokii" this year based on his new 'Analogue Records' imprint, and his own new label 'Electric Garden' which is set to feature his debut club album entitled 'Kiss The Sun' & another chill-out album entitled 'Soothe'.