South Of The Stars 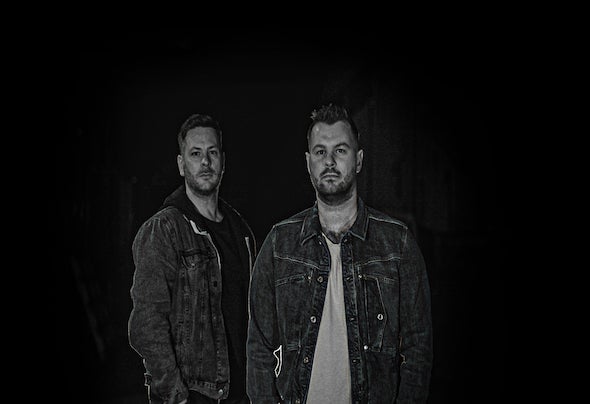 UK based Trance duo South Of The Stars have well and truly reignited their status on the global dance scene.With over a decade of expertise behind them, the duo was most noticeably recognised for being two 3rds of the label management team behind former UK trance label ‘Motion’ and their DJ/Production guise ‘Airtight’.Previous support from Armin Van Buuren, Tiesto, Paul Van Dyk and Above and Beyond to name a few have ensured the label has secured its place into Trance folk law.The duo’s pulsating, uplifting and passionate DJ sets have previously graced the decks at legendary clubs including both Ministry of Sound and Turnmills whilst in the process appearing at leading events such as Trance Sanctuary and Above & Beyond’s ‘Group Therapy’ album tour at the legendary Brixton Academy.Stepping away from the constraints of label management Mark and Chris have harnessed their everlasting passion and thirst for the music they love, throwing their full focus behind their new DJ & Production project.2018 has seen a burst of instant success, with a stream of releases and remixes for UK Trance Label Alter Ego. Their debut single ‘New Dawn’ has received big support from genre heavyweights such as Paul Van Dyk, M.I.K.E (Push), Giuseppe Ottaviani & Dimensions. This led to a quick-fire return to the label to deliver a more progressive remix of Cologne based Producer Frank Dueffels ‘Dalt Villa’ featuring support from Giuseppe Ottaviani, Adam Ellis, Myon, Dan Stone & Mike St Jules.2018 continues to be a catalyst for the duo’s energetic trance fuelled sound, with a host of productions planned for 2018 and beyond, it appears that there is no limit to how bright their Star can shine.

South Of The Stars