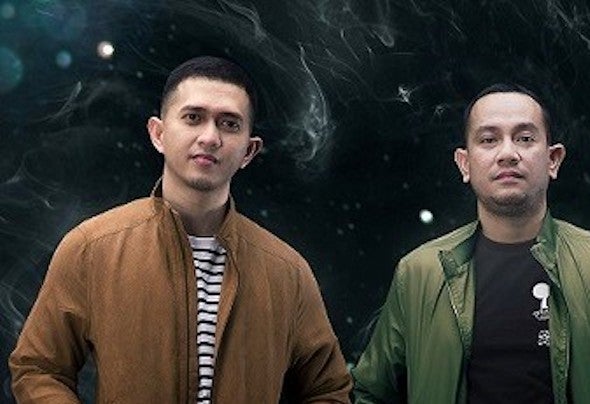 Kiyoi & Eky is a dj and producer for so many years, that’s today they considered representative of quality music and long creativity on the international trance music industry.Kiyoi & Eky comes from Jakarta, the Indonesian Uplifting Trance cradle. During more than 10 years they played in the hottest nightclubs in Jakarta, Bali and Surabaya, but their music is very appreciated all around the globe, for emotion and energy and it led them to perform internationally.For 10 years, Kiyoi & Eky has remained on the forefront of a rapidly evolving music scene. Their style has evolved and proven to be multi-dimensional throughout their lengthy career, but they has always continued to produce with total integrity, creating music as a trance music fan for trance music fans .On the production side of things, Kiyoi & Eky released about a hundred of tracks, both remixes and collaborations. Kiyoi & Eky has develoved their own sound, a fusion of Uplifting Trance sound. Their productions are showcased by the elite DJ's and on major radio stations such as ASOT and FSOE.Kiyoi & Eky has put their remix ngers to work on some huge tracks. Remixing & Collaborations for Rene Ablaze, Manuel Rocco, Type 41, XiJaro & Pitch, Khairy Ahmed, Last Soldier, Cederquist, Atragun. They also remixed the massive 'Athena’ by Tiesto’s. This was a huge hit on many major radio shows.Kiyoi & Eky, both a huge talents with their DJ and production skills to their endless and impressive achievements