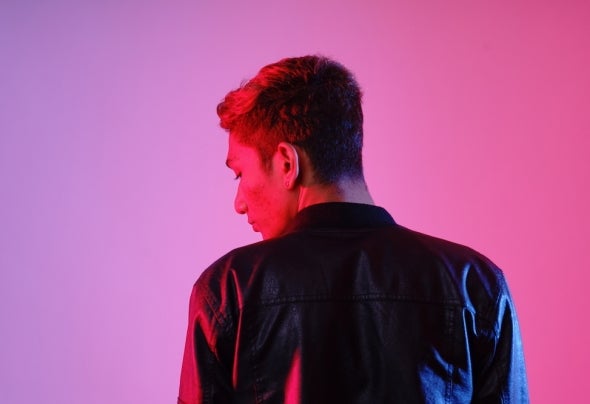 Haikal Ahmad style can be classified in different sub-genre of Trance music. The style which he started, he describes as influenced by the Trance underground scene. Between 2014 and 2018, he developed his style more commercially, and over time his productions were increasingly based on a mix of Tech Trance, Uplifting, and Psy Trance. Around the year 2019, his songs become slower and more commercial. In parallel, he experimented with elements of another genre. His release on Damaged Records ”Blackout” is one of the most popular tracks and being listed as the best Tech Trance record of the year by Trance Motion.