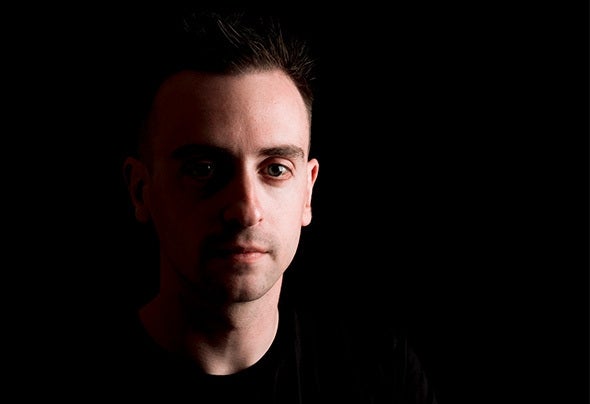 "The Hard Trance Revolution has begun..." Starting with 'Scorpius', Renegade System pretty much took over the Hard Trance scene within 6 months and brought back that true essence of the genre! High demand for his services on every hard trance label worth mentioning and picking up massive support from all the major players from UK to Australia, Europe to USA proved that a new hard trance star was born in 2015. Coming from a trance background when hard trance was a HUGE part of the trance scene, Thomas felt a strong urge to crossover over into the bigger scene and the support of names such as Paul Van Dyk, Aly & Fila, Indecent Noise, Mark Sherry, MaRLo and even the godfather of Hard Trance Scot Project showed him this was more than possible! With releases on many pedigree trance imprints including FSOE, Bonzai, Afterdark, Mental Asylum, Outburst, Damaged, his own Hard Trance Revolution imprint plus various compilation cds including Skullduggery and Afterdark, Thomas continues to pioneer and push his Tech and Hard Trance sound.