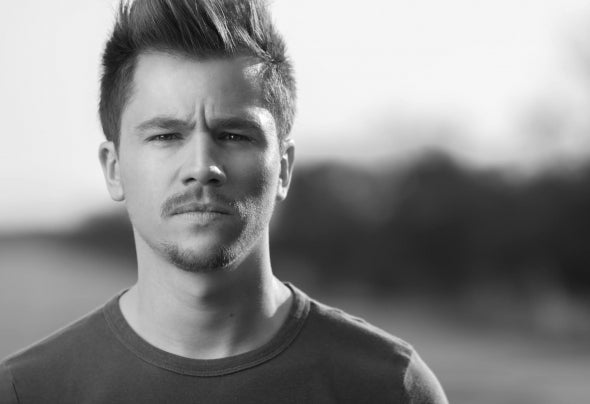 Based and living in Germany, Lostly (Andre Frauenstein) started DJing at the tender age of 13. With a passion for music & DJing he went all out to break into the industry, which was already brimming with talented artists. Throughout the years he's become widely acclaimed for his intense stage presence, as well as his outrageous antics behind the decks, spanning several different musical scenes and movements.Lostly quickly moved in to DJ at top events and festivals around the world, some of his highlights were Love Parade (Essen) Germany (1.3 million people attending) Luminosity Beach Festival, Color Festival, Decibel Festival, Nature One Festival, not to mention solo album tours spanning across the continents.A new Lostly release is an event cherished by fans the world over as well as coming hand in hand with support from the likes of Armin van Buuren, Paul van Dyk, Paul Oakenfold, Aly & Fila to name but a few. With #1 chart topping releases featured on labels such as VANDIT Records, Future Sound Of Egypt, Outburst Records, Armada, Black Hole Recordings, Mental Asylum Records, Damaged Records, Pure Trance, Kearnage Records.Remixing also takes a big part of Lostly’s production time. Officially remixing artists by the likes of Markus Schulz, Aly & Fila, The Thrillseekers and more.What punctuates Lostly's skills as a DJ and producer, is his capacity to not only incorporate diverse genres and styles but to transcend them by infusing his music with pure emotion and loyalty. Whether its sitting behind the control board, playing to his followers, or searching for the next great release, Lostly will continue to shine as the master at work.