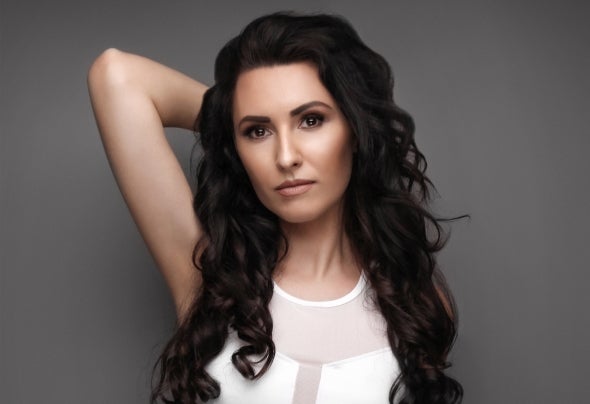 With a proud status as one of the leading females in the electronic music industry, Nifra has the world at her feet. Embracing a decade long journey, the Slovakian finds herself at the forefront of international star Markus Schulz’s management and booking agency Schulz Music Group, as well as a prominent presence in IDMA nominated Coldharbour Recordings. Thanks to her particular flavor of power-driven melodic trance, as well as her warm and blissful personality, it has captivated her to a legion of followers, with many tipping her to be a key player for the current and future generations.Accompanying her recent productions such as Rebel, joint efforts through The Creation, extensive travels through Coldharbour Nights and beyond is her monthly radio show Rebel Radio. Throughout 2016, she has played an integral role in Schulz’s Watch the World album tour, demonstrating her versatility as a DJ in both warmup and headlining modes; receiving rich acclaim, and contributing to appearances at the first New York edition of Dreamstate, as well as the Netherlands’ hosted Coldharbour Beach Festival.Connecting the world with a talent as infectious as her smile; and inspiring females to follow in her footsteps into the DJ world, Nifra takes it all in her stride.