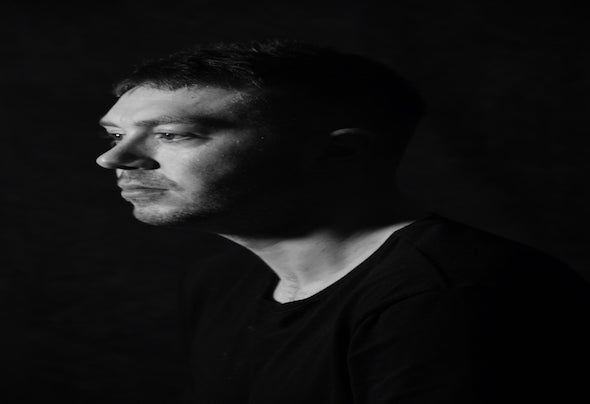 If there’s one thing that New Brighton’s Danny Eaton has understood, it’s that it takes a fight, a crazy amount of dedication and a fair bit of luck to achieve your dreams. But all the while, through his struggles with autism, this young music producer kept on going. In the past 10 years, he’s worked himself up from a committed music fan to a talented studio wizard, who doesn’t let a day go by without trying to learn something new. Driven by his one true passion, Danny Eaton is the guy that teaches us to dream big.Autism is a label hard to accept, but the one thing that always kept Danny going was his love for music. Despite having to deal with the many insecurities that most upcoming producers struggle with, music production is also the one thing that Danny Eaton is sure of. Armed with a Music Technology diploma and a taste for diversity, Danny’s steadily building a name in the international dance music scene. Perfecting his tunes, DJ skills and constantly bending the genres through studio experiments, the entire spectrum of dance music appeals to this young talent, who – despite his condition – won’t ever give up. With his track ‘Concentration’ rocking Solarstone’s Pure Trance Volume 6 compilation and many more originals on the way, Danny couldn’t be more focused right now. One thing’s for sure: we’ll be hearing from this talented go-getter in the near future –a bright future that is.