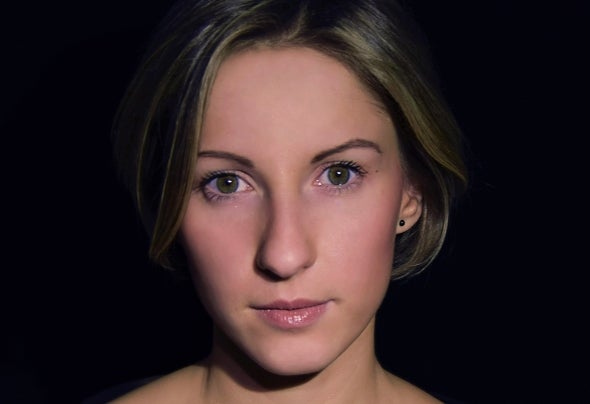 Kate Miles, a vocalist from Norway, not so long ago one of Tiesto’s and many other top DJs favorite. Her track Smart Apes vs. DJ Anna Lee feat. Kate Miles – Perfect (Original Mix) literally blew away dance floors around the world. As well as the original, the many remixes were constant leaders in the Beatport TOP100 and other important charts for many months. The track was a true hit and had big support from world DJs not only on radio shows, but on numerous dance floors in global clubs as well. The track sounded in every corner and is still recognized and popular as it was upon its release. It's still loved, shared and remixed. The next piece Smart Apes vs. DJ Anna Lee feat Kate Miles – Running Away (Original Mix), was as popular as the first, after which the group released more tracks. Given the success of this work, a new track was recorded in collaboration with Tiesto pres. Allure feat Kate Miles – My everything (Original Mix) that was released on the Magic Muzik label. Kate Miles stopped her work, as a vocalist for some time, but now she returned back to music. Just recently released a track on Universal Nation and Entrancing Music. At the moment working on new collaborations some of which will be released already this year.