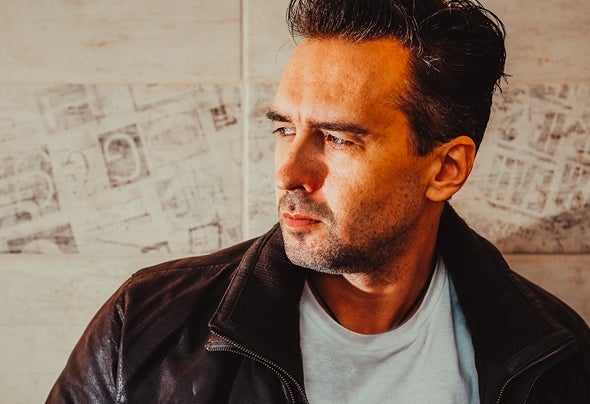 Alex Shevchenko was born in December 28th, 1978 in Kyiv, Ukraine. He o cially joined commercial Trance since 2013 with his debut single “Dancing in the Rain” on “Airstorm Recordings” label. For the next few years he produced a bunch of sparkling trance tracks, including remixes for such artists as Nikolauss, Frank Dattilo, Aicos, Raddle B., Lentorek, Mart Sine, Plutian, Ithur and many others. His tracks have been remixed by Ula, Simon Moon, Paul Shields, French Skies and got massive support from Bjorn Akesson, Ahmed Romel, Giuseppe Ottaviani, tranzLift, Etasonic and other masters of EDM.