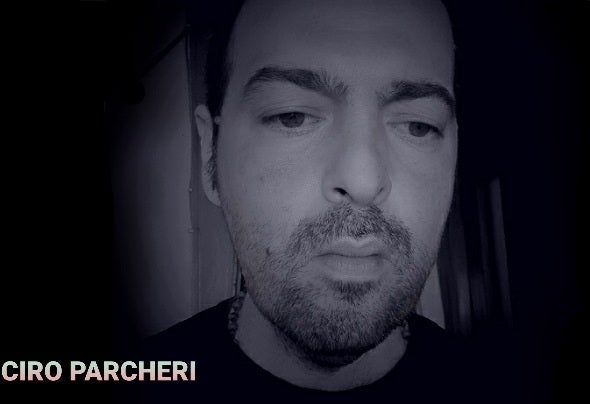 CIRO PARCHERI Italian Artist/Music producer. Under the spotlights, with the dark and daring night surrounding him, is where Glasgow based DJ and producer Ciro Parcheri does what he does best. He entertains, enraptures and shares what he loves most: music. With his roots in Salerno, Italy, he’s spent the last 15 years building a name and dedicating himself to the enslaving rhythm of electronic dance music. After stepping out of the game for a few years, it’s now time for Ciro to take back what’s his and claim nothing less than main stage position. In Italy is where he caught the groove early on. Producing anything within the electronic spectrum, he became a fully-fledged producer in no time. And it didn’t take long until the record labels started to notice. Flying Records and U.M.M. Records got Ciro his first signings, and he released his tunes and collabs under the MONEY SISTEM, Tangerine’s Dream, Prejudice and WIGWAM monikers. After 5 years of countless club nights, beach parties and festivals, he saw the chance to go international by moving to the UK and starting a collaboration with Aquarius Records in London. His ‘Bitch’ E.P. was such a grand success, The Ciro Parcheri sound, high in demand, is characterized by its incredible diversity. Bending the genres is Ciro’s specialty, but his ways with progressive Trance beats, electro flavors and Trance twists ever know how to surprise the listener. Shortly after the melodic and smooth prog-Trance release of ‘IMPERIUM’ (big toys production) and the techy- flavoured ‘Zendikar’ (Uplay/Raveup records), another Parcheri original is Nemesys Feat. Gary B.Lovestone. With the given knowledge that this guy’s sound is impossible to put in one particular box, you’ll be rocking to the stir of tech-house, progressive Trance and EDM as you press play on his latest work of ‘REWIRED / ATLANTIS EP WITH RAVEUP RECORDS ’. AND "COBRAM "With TAROASIS ,TRANCE ALL STARS RECORDS ,many more studio material ready to be released.