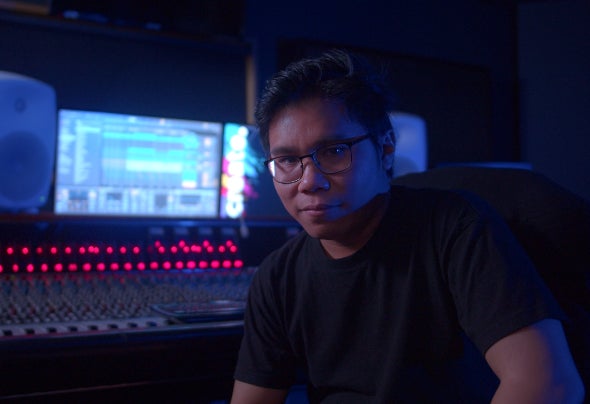 Charesian real name Charles is a producer based in Perth, Australia. Former health professional turned music producer. Charles started his journey at SAE and made his first track there in his first trimester which was eventually signed and released. Charles draws his inspiration from artist such as Marsh, Ben Bohmer and Nora En Pure. Charesian is known for using ambient, euphoric vocals to go along with catchy melodies. Charesian has since released other tracks such as Hope, Katy, and Bliss just to name a few.