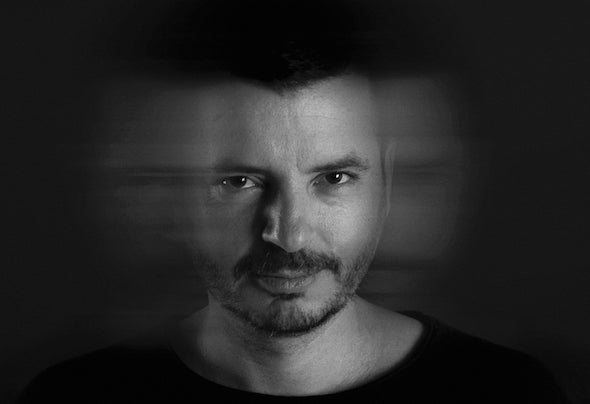 London based, Mexican born Betoko is a producer who has quickly risen through the ranks, having drummed in bands and played guitar as a teen, it was here that he discovered a passion for electronic music. His early releases showed the man to have his own distinctive approach joining the dots between techno, minimal and house music with great style. With a huge esteemed back catalogue, Betoko regularly picks up support from the worlds finest DJs, whilst his tracks have been licensed for use on TV shows like CSI, a number of advertising campaigns and Madonna’s Sticky N Sweet Tour. His natural progression and hunger for great new music means Betoko is now the head of his own two labels, OKO Recordings and Chilli Mint Music both of which release quality dance music on vinyl/digital constantly charted by the top 100 DJs. Betoko's global hit "Raining Again" released on Diynamic Music has become a classic and was labeled the Track of the Summer in 2012 with more than 40 Million Views on youtube. Betoko's infectious sounds have been heard at Amnesia, Warung, Green Valley, Space, Fabric, Ushuaia, Kater Holzig, numerous Festivals and pretty much every top club in the world, and has played b2b sets with DJs like Sasha and Nick Warren. Betoko is based at the world famous Red Bus Recording Studios and is a sponsored artist of Native Instruments, Pioneer DJ, and Dave Smith Instruments.