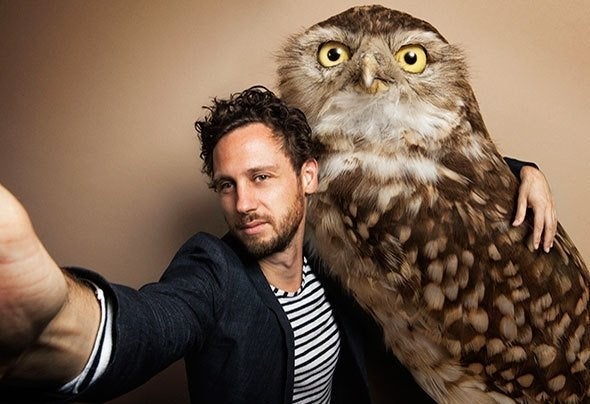 Spawned from the primordial soup of the Electro house scene Mason entered the World with a bang with a monster hit ‘Exceeder’. Since then he has continued to make interesting and unpredictable noises for nightclubs and ipods alike. From over ground- hit records to subterranean sounds this Dutchman certainly cover all musical bases.Growing up on Hip Hop, Funk, Rock and early House gave the producer a broad educational grounding and a lot bad influences to boot. He has given birth to a motley family of records over the years with features by esteemed guests such as Run DMC, Roisin Murphy, Sway, Kurtis Blow, Crazy P, Marcos Valle and Aqualung.On top of two fully fledged artist albums Mason has unleashed club tracks on LouLou Records, Bunny Tiger, Boys Noize, Fool’s Gold, Cheap Thrills, Spinnin’ and Ministry Of Sound.Mason’s debut on Island Records comes in the shape of “Fashion Killa” (Papapapa), which features the Grime scene starlet Stefflon Don. The track has seeped into the public conscious via placements on two major TV ads this year.The essence of the Mason sound is the fusing of melody and groove with a healthy disregard for the sounds of on-trend, bandwagon jumping fashionistas. He always manages to sound contemporary without dating his music.