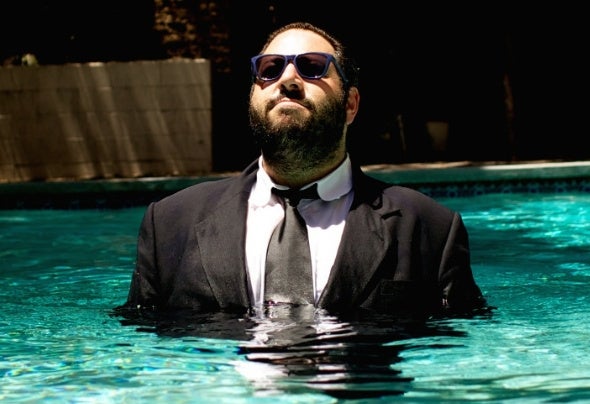 Play It Down is proud to present the very first original works from Brillstein in the form of a six track mini album titled Back To Bed.After his successful collaborations with Jesse Rose on two tracks from The Whole Twelve Inches album, Brillstein presents us with a slew of original works, remixes and club edits.Now with Brillstein's experience and Jesse Roses' A&R presence, his brand new LP, Back To Bed, is ready to show to the world just how much Brillstein understands house music. Back To Bed is a showcase of Brillstein's talent with chunky basslines and brilliant percussion work. This LP is a massive addition to the Play It Down catalogue.For those who don't know Brillstein, he is also known as Thee Mike B.Akingpin of the LAclub scene since the late 90s and over a decade later his respect for the underground and others' respect for him has not dwindled. Having worked with names like Jesse Rose, Switch, Diplo and Oliver, it's no surprise that Brillstein has a deep understanding of house and the underground. The recent success of his work with Jesse Rose solidified his place in the modern house music world.