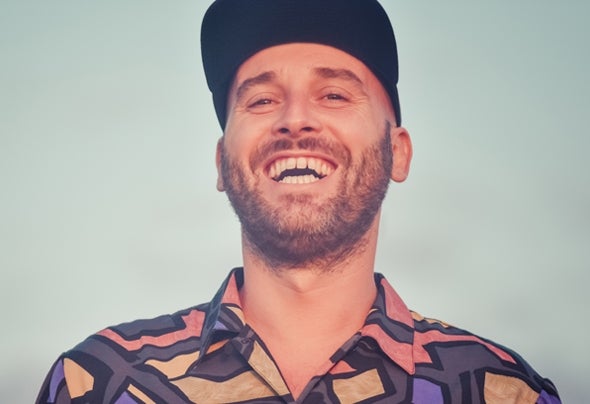 Javi Bora is the o cial resident DJ of Space Ibiza worldwide tours. He has also graced the best clubs and festivals in cities such as Berlin, Ibiza, London, Tokyo, Barcelona, Sydney, Moscow, Singapore and other corners of the world. As well as several times at the world-renown elrow, Luciano's very own Vagabundos events and Kompakt Records parties. Bora brings rhythm and groove wherever he goes.Javi Bora has gained respect and recognition as one of Ibiza’s best resident DJs over the years. Nominated three times as Best Artist of the Year at the Vicious Music Awards. Javi Bora’s musical passion and background beginning in his childhood certi es him as one of the most interesting, unique and talented DJs based in Spain. His deep house and techno-house sets cleverly re ect his life in uences from funky, Latin, Jazz to African music. He tells a history and takes you on a journey in his sets and adding a unique special vibe.His productions, carefully balanced between classy House and groovy Tech House have earned the support and admiration of international rst-class artists such as Laurent Garnier, Loco Dice, Steve Lawler, Groove Armada, DJ Sneak, Richy Ahmed, Jimpster, Steve Bug, John Digweed, wAFF or Nic Fanciulli to name a few, and included him in top-notch projects such as Richie Hawtin’s ENTER compilation. Receiving world class recognition, it’s no wonder then that his work has been released under industry-leading labels like Defected, Do Not Sleep, VIVa MUSiC, Suara, 2020Vision, Robsoul, elrow Music, Stereo Productions...He is de nitely one to note and admire from the Ibiza scene.