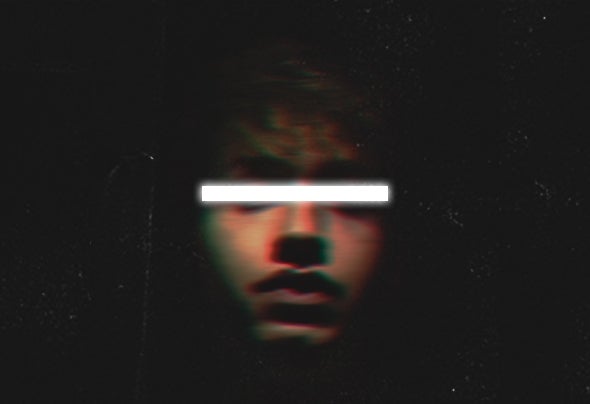 Born in Naples in 2000, Giuseppe Petrini started producing at age of 15 under the name of Deepeppe. In the 2017 he changed his name to Seph Martin presenting new projects such as "Hard", he's first official release, and many others. Trough the years Seph discovered his passion not only for House Music but also for the Disco, Funk and Soul genres. He started cutting and looping samples of rare 70's - 80's tracks and, becoming confident with the genre, he worked with Angelo Ferreri, a pioneer of Jackin House, releasing the mostly appreciated tracks of his catalog such as “Porno Disco” and “Magic.” These two tracks increased his interest of him in the genre, making him a non-stop remixer and collector of rare disco, funky and soul tracks.