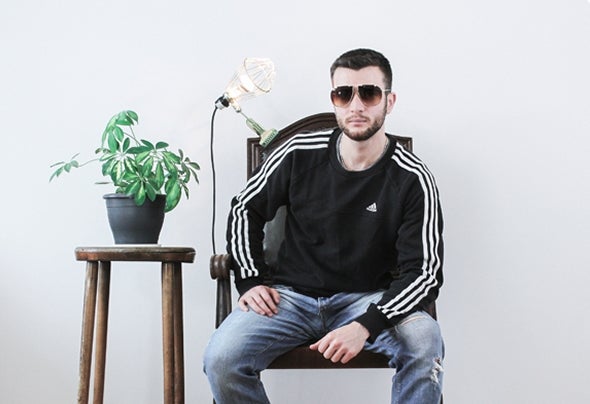 Positively influenced by his father as a funk bass player, his excitement for different music genres, e.g. Funk, Jazz & Disco, has been widespread since his childhood. As a teenager, he purchased turntables and firstly started with ‘Turntablism’ just for fun. Later, at the age of 19, his excitement for Dance-Music and DJing has continuously begun to grow. Though introducing his producer- career with Minimal-Techno, he gradually came back to House-Music and similar genres, always with an amount of originality and something new. Marked by deep and clear bass lines, driving drums and colourful accents, his productions are meant to be listened to everywhere, no matter whether it is in the bathroom or on the dance floor. In short – this man is going to be catchy !