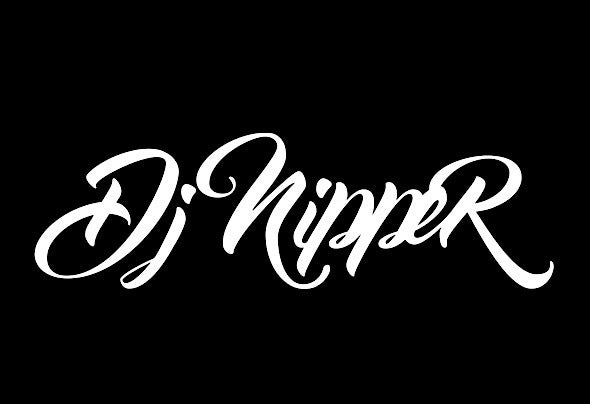 DJ Nipper emanates from Little Hulton, Manchester in the UK and growing up on Breakdancing, Electro Funk and Hip Hop his passion soon grew towards DJing. Towards the end of the 1980’s, he was one of the pioneers of the Manchester House Scene along with Sasha, Laurent Garnier, Justin Robertson, Jon DaSilva, Graeme Park, Mike Pickering, Steve Williams, Eric Powell, and the 808 State DJs.At first he DJ’ed at many clubs in Manchester including The Man Alive, The Thunderdome, Konspiracy, Legends and The Hacienda. Then as his reputation grew he began DJ’ing all over the UK at gigs like Shelley’s, Hackett’s, Shadoo, Quadrant Park, Eclipse, Turnmills, Cream, Sterns, Rain Dance, Orbit, Spectrum, Perception, Energy and many more.Nipper was support DJ for Dance Bands such as : 808 State, Public Enemy, Big Daddy Kane, Prodigy, N–Joi, Shades Of Rhythm, Dream Frequency, The Shamen, Bassheads, Evolution.1992 was to be the start of his recording career releasing two tracks “Nightmare” and “Devastating Beat Creator” on Warp Records under the Electro Funk inspired pseudonym “Kid Unknown.Nipper set up LCD Records in 1998 with his partner Ian Bland (Dream Frequency) and released 9 singles including “Sanctuary” and “Do You Believe” as Dejure and “Heaven and Earth” as Red.Recorded 2 tracks for Fluid Recordings UK: “6 Mile Hike” as DJ Nipper and “The Amulet” as Basilica.Leaving him with six Top 75 UK hits to date.On his 2002 debut Album “Air Drawn Dagger”. DJ Sasha credited DJ Nipper as one of his inspirational figures.