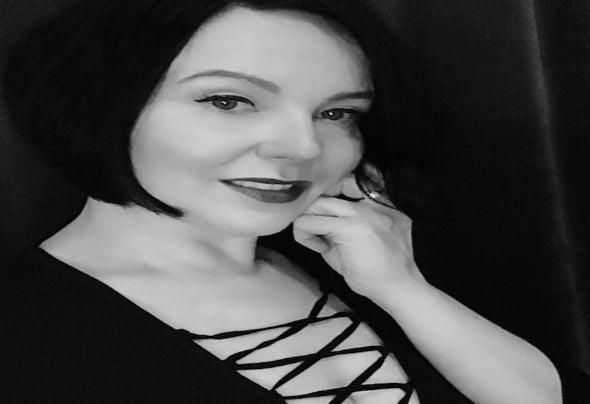 Hailing from Finland, Singer-Songwriter & Music Producer, Heidi B has an amazing ear for catchy lyrics and soothing melodies. Heidi discovered her music prowess at an early age, having attended and graduated from the prestigious Madetoja Music High School in Oulu, Finland. She is prolific in the education of music having studied vocals in Pop & Jazz Conservatory and Musicology in the University of Helsinki, Finland. To say that Heidi B knows all about music is an understatement! This soulful house music queen has performed throughout Europe and Asia as lead vocalist in a multitude of bands and groups. Heidi B is honoured to have received music industry recognition at the OGV Music Awards 2021, where she was voted to be a winner of The Best Emerging Vocalist 2021. Heidi is also honoured to be mentioned in the Donne in Musica, an UNESCO supported catalogue of living European female composers. Apart from commercial music, she has also composed for short film. She has written, performed and released several critically acclaimed and house charts topping songs under various labels like Nite Grooves, S&S Records, Bonanza Records, Broken Records, Pasqua Records, Dbeatzion Records, Open Bar Music, Embarcadero Records, Bobbin Head Music, Moiss Music Black, May Rush Music, Tactical Trax, Productionblock Records, Spoilt Brat Entertainment, Kult Records, Solid Fabric Records and Intellecto Recordings. Heidi B has launched her own label, Hive Vibe Label in 2021 that showcases her passion towards music along with her unique and distinctive sound. Check it out at www.hivevibelabel.com Heidi B in IG: heidibmusic Heidi B in FB: Heidi Music Hive Vibe label in IG:hivevibelabel Hive Vibe in FB: hivevibeheidi