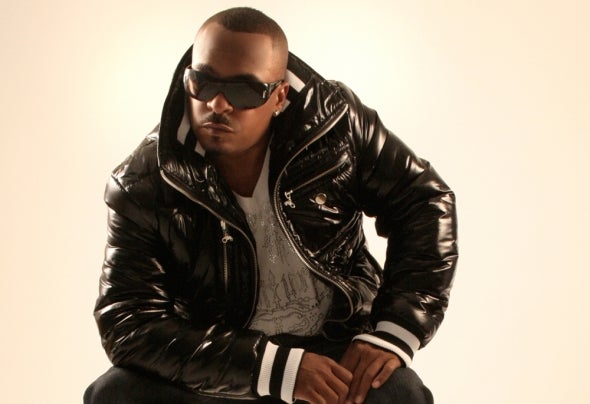 Roy Davis Jr. is a professional DJ specializing in house music on many different labels including Large, Ubiquity, Nice+Smooth, Ultramedia, Beatism, and Scion. Davis grew up in Chicago, Illinois. Davis was turned on at an early age by house pioneer Lil’ Louis. Davis began his own production company named Phuture in the late 1980s. In the 1990s Davis teamed with Chicago vocalist Peven Everett and recorded the hit song, “Gabriel”. The track garnered large amounts of airplay in radios and clubs all around the world. The single sold over 250,000 copies, and has appeared on dozens of compilations including the seminal Desert Island Mix from Gilles Peterson. The song drove Davis into his current artistic direction of soulful & spiritual house music. Davis was also a member of the seminal acid-house group Phuture during the 1990s.